Ricardo Tisci lucked out. Given how much breaking news there was in the world (Brexit) and the fashion universe (the possibility that Dior would soon have its first female designer), his guests had quite a bit to talk about while they waited for over a hour in the hot late afternoon sun for his Givenchy menswear show to start.

The fashion crowed was finally rewarded with a collection that paid homage to cold hard cash. Tisci manipulated the images of different currencies and turned them into prints on multi-pocketed jackets, coats and glossy tops embellished with a bit of matching dollar green sequins. Sometimes the patterns were so dense they slid into the world of camouflage, an impression that was supported by the rigorous construction of these sharp yet streetwise garments. 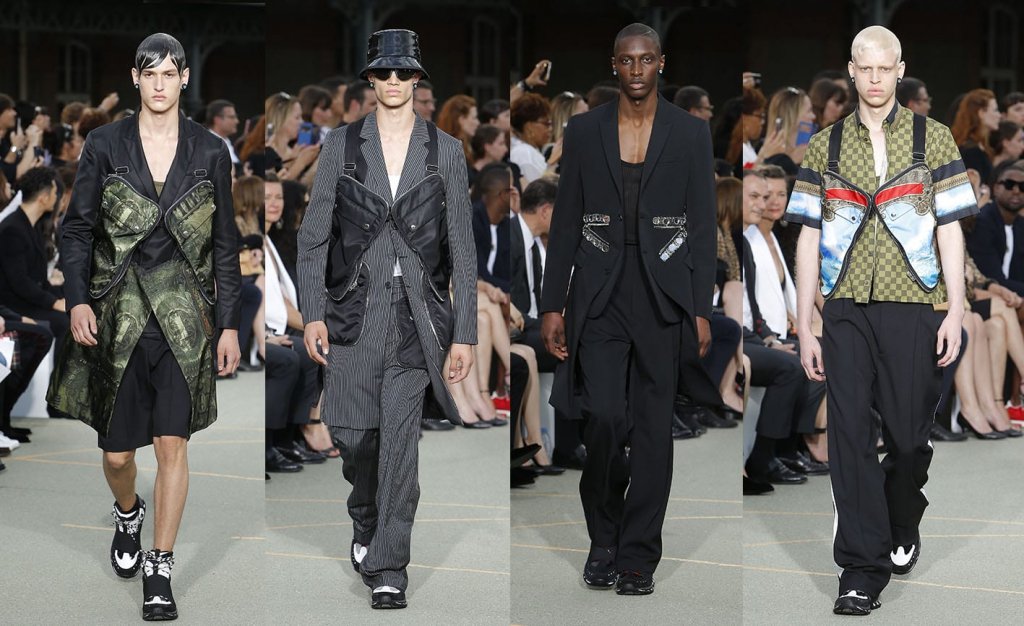 He also cunningly expanded on the theme by topping off some designs with shiny coin embellishments or introducing more abstract alliterations via circular mirrors attached to the hemlines of tops and round metal grommets inserted into shirt collars. By disassociating the “Eye of Providence” from the rest of the one dollar bill,  as he did on a handful of pieces, Tisci reinvested it with its original religious power. Perhaps he was also simultaneously making a subtle sartorial comment on how some consider the accumulation of money a religion.

However, just like the currency market this collection fluctuated quite a bit: from clever new concepts (the money print pieces worked rather well) to those that felt a bit tacked on (the checkerboard designs that appeared late in the show and brought to mind another luxury house). But overall, this was a bankable line up. 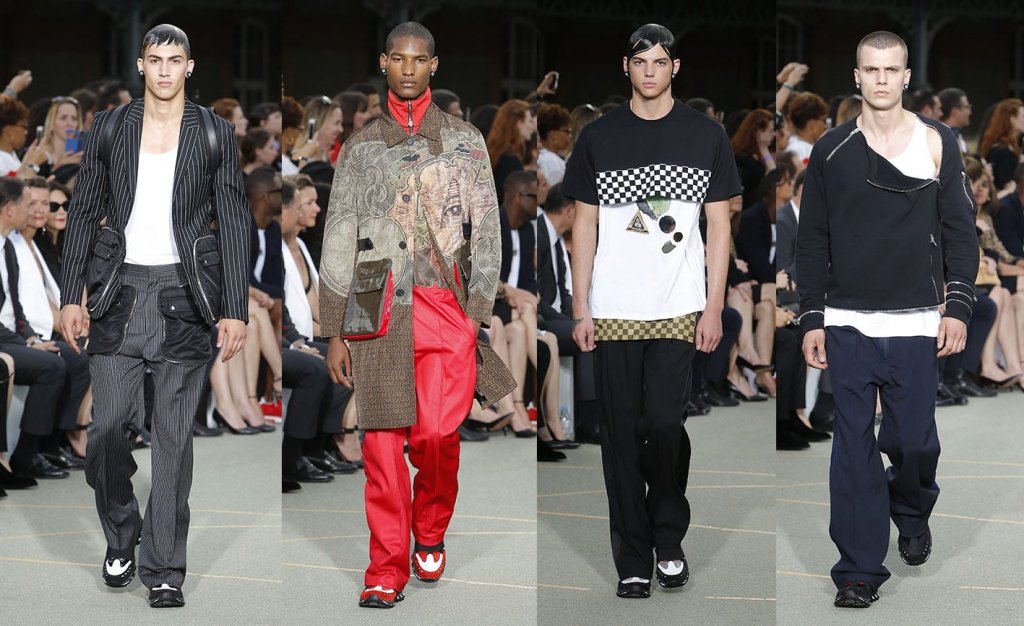 Once again Tisci got a head start on the haute couture season that will get underway next month in Paris. This time, instead of weaving his couture into the menswear, he tacked them onto the tail end of the show.  Thirteen gowns in all-black, white or money green that hewed close to the body and used three-dimensional pleating and beadwork to create impressive textural finishes. These couture designs looked both modern and like they had true some real world value.

At the end of the day, fashion is a business and brands want to make bank. With this collection Tisci is sure to be able to keep the benjamins flowing into the Givenchy coffers. 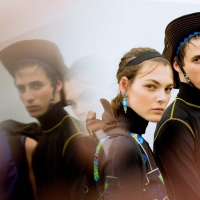 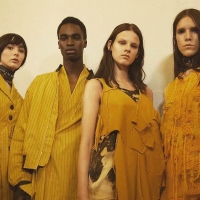 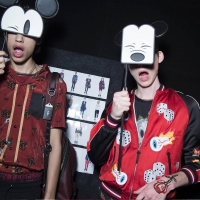