THE WAIT IS OVER : BURBERRY 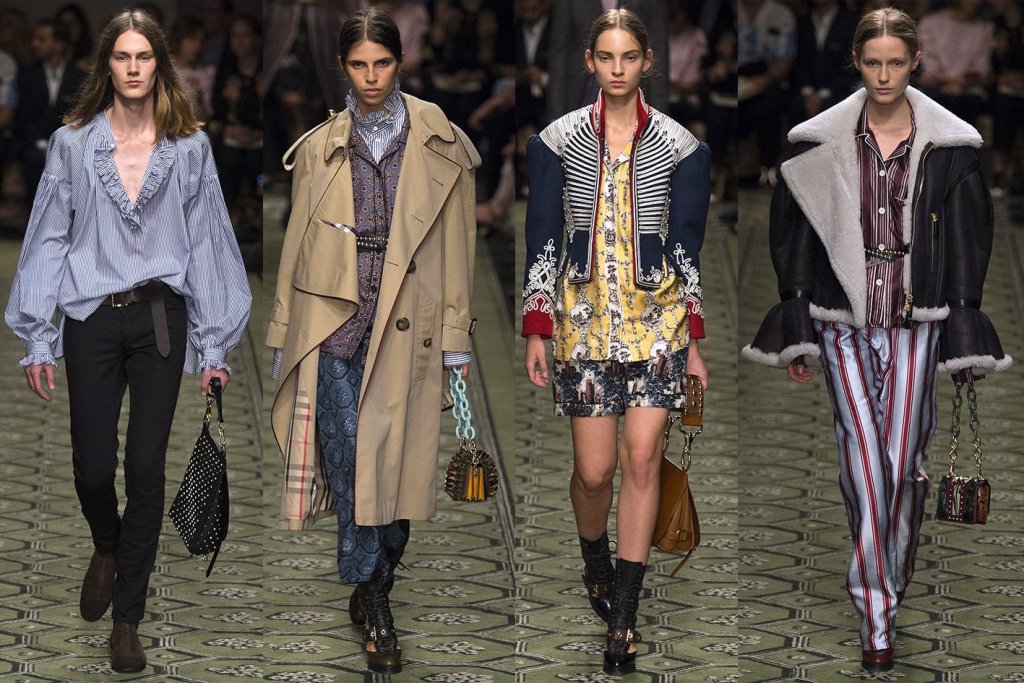 Ever since Christopher Bailey announced back in February that he would be moving Burberry to a see now/buy now system of luxury consumption the fashion world has been waiting with baited breath to see if the audacious designer would be able to pull it off. Other brands like Tom Ford, Tommy Hilfiger and Ralph Lauren all tested the waters on this idea during New York Fashion Week, but the Burberry show was the true litmus test to see if the concept could really work.

Everything on the catwalk – the womenswear, the menswear (which are now shown together twice a year) the accessories and even the make-up was available for purchase in Burberry stores and online as soon as the show finished. And from all indications, the huge endeavor went off without a hitch. Right down to the covetable clothing – inspired by the novel Orlando – in rich jewel hues with military tailoring and ruffled poet sleeve tops, that numbered an impressive 83 exits. Each one of the looks was ready to walk right off the catwalk and out into the street. A new era for the industry has finally dawned. 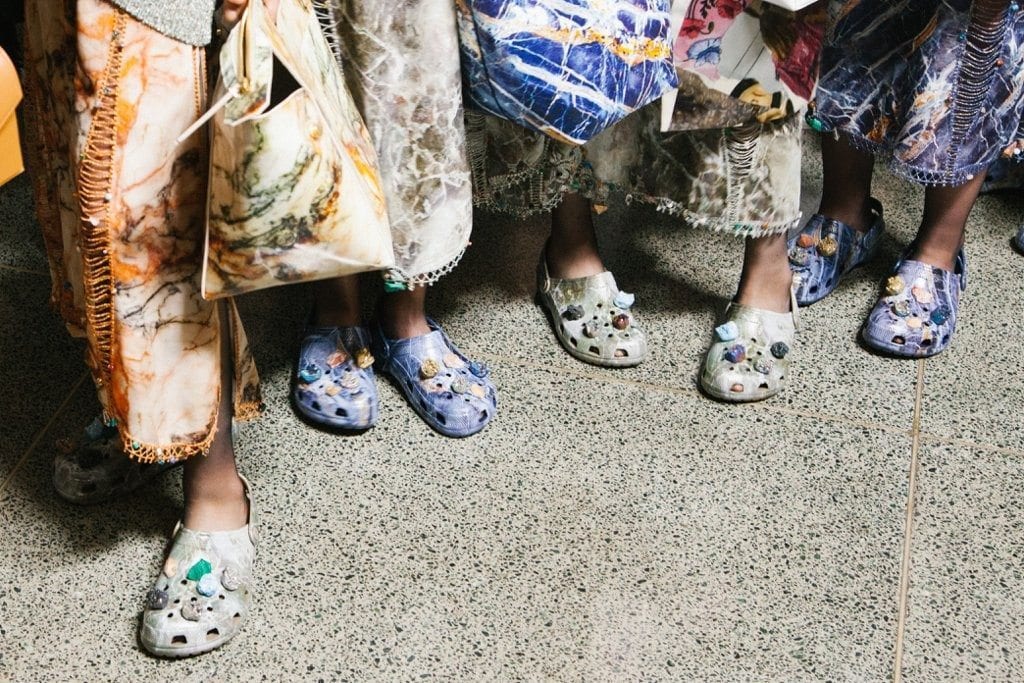 Can Crocs ever be cool? It’s a question that, up until London Fashion Week, had a clear answer – absolutely not! But then Christopher Kane came along and reworked the clunky resin- molded clogs. He cast them out of swirling marble-printed resin and festooned the footwear with shimmering rocks and gem-like crystals. Embellishments that were attached like charms to the Crocs via the shoes’ famed perforated tops.

The reaction from editors was mixed. But online the kooky Crocs got quite a bit of coverage. Maybe Kane’s collaboration with the shoe brand can turn the footwear company around (its has recently closed a number of stores). Remember it wasn’t so long ago that both Raf Simons at Christian Dior and Karl Lagerfeld at Chanel decided that sneakers deserved the haute couture treatment. Could Crocs be next? 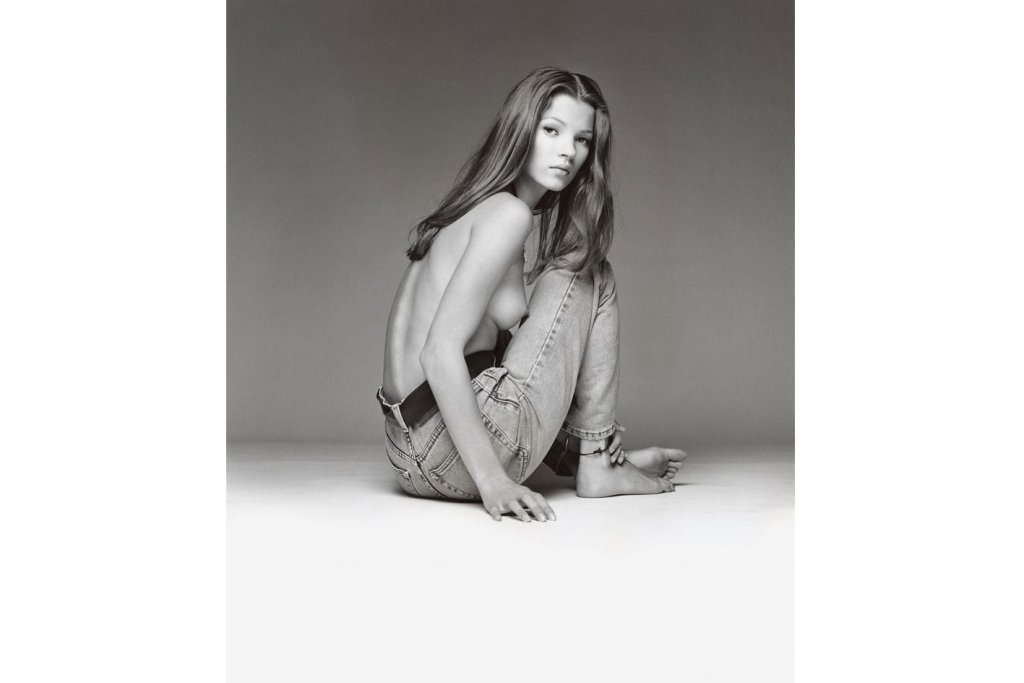 The most famous British woman in the world is Queen Elizabeth. Or is it Kate Moss? The supermodel to end all supermodels has now moved past icon status and into the realm of legend. The face of 1,000 brands is now going to be the driving force behind her own namesake talent agency.

According to Moss she will be bringing into the fold not just beautiful people but those in the fields of music, movies and the artist that she feels have star potential. She also revealed at the start of London Fashion Week that she plans on launching, over the next few months, a number of collaborations with other brands and licensing her famous name for a diverse number of products.

Could Moss become a hybrid new age version of Martha Stewart and Sue Mengers? If anyone can pull it off, she can.

THE ROYALS RULE : DESIGNERS LOOK BACK FOR THE FUTURE 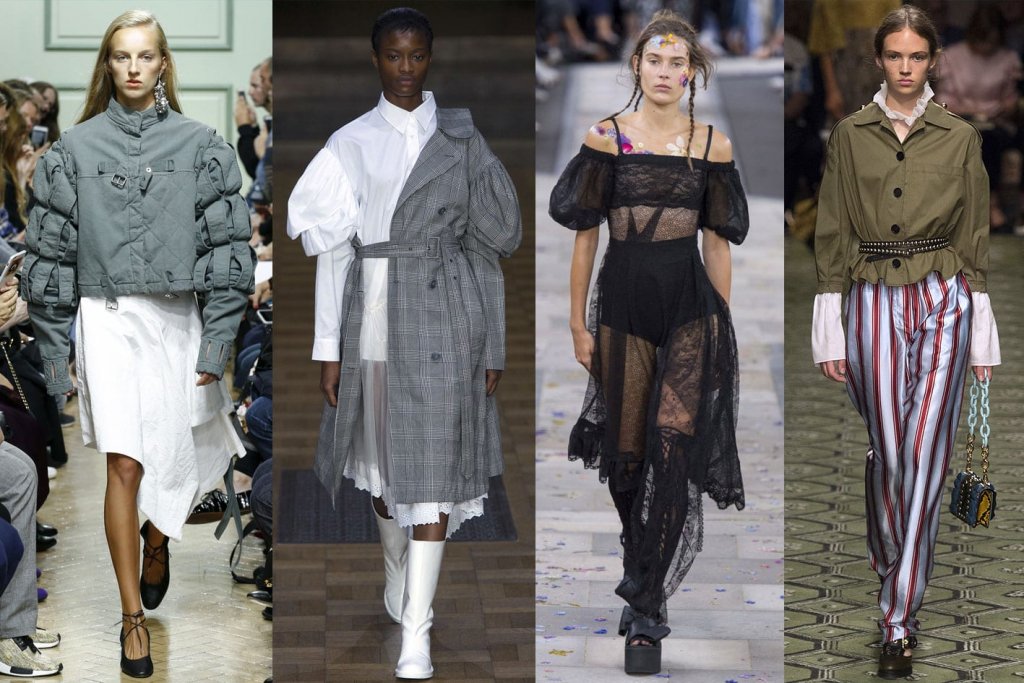 Perhaps the blame can be laid at the feet of actress Jenna Coleman. She plays Queen Victoria in a historical drama mini series chronically the young life of the monarch on the British television channel ITV. Or maybe it is the exhibit “Fashioning A Reign: 90 Years Of Style From The Queen’s Wardrobe” that is currently on at Buckingham Palace. Whatever the case may be, a number of leading designers at London Fashion Week looked to the royals and their noble style of dress for inspiration for their latest collections.

JW Anderson certainly took a page out of Henry the Eighth’s style playbook with his Tudor sleeve tops and quilted Knight-like jackets. Christopher Bailey name checked Virginia Woolf’s novel Orlando, which celebrates England’s royal history, as the starting point to his show. While the collections of both Simone Rochas and Preen by Thorton Brregazzi were tinged with retro regal proportions even if the final result of their two collections felt decidedly modern.

ONE TO WATCH : FAUSTINE STEINMETZ 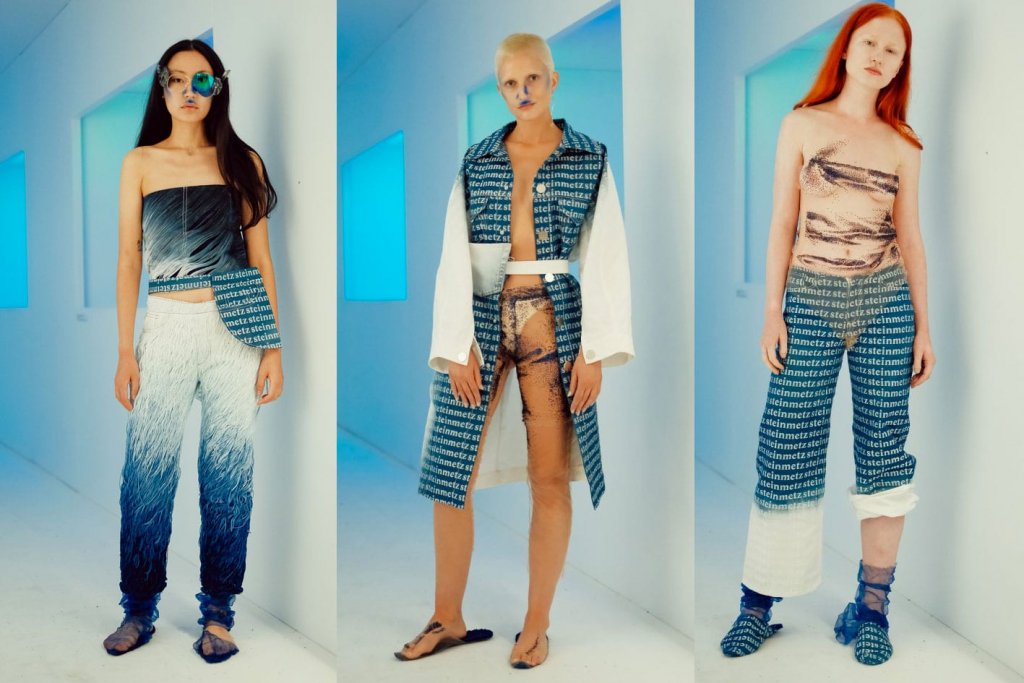 London is a city known for generating some of fashion’s most dynamic new designers. This season it was the turn of Parisan born Faustine Steinmetz to feel the heat from the sartorial limelight.

Fashion editor Suzy Menkes, who is know for her eye for spotting up and coming talents, posted two photos of Steinmetz’s work on her Instagram feed. Calling her designs “the wonder of #london”. Menkes also marveled over how the young designer brought denim to life in a new way with it “illuminated by digital printing and Ikat weaving”.

Steinmetz started her studies at the Atelier Chardon Savard in Paris and then moved to London to train under the wing of the renowned teacherLouise Wilson in the masters program at Cental Saint Martins. She lauched her signature brand in 2013 and quickly got noticed for her arts and craft designs. Her work is distinctive, intriguing and unlike anything else in fashion, which is a feet in and of itself. Watch this space. 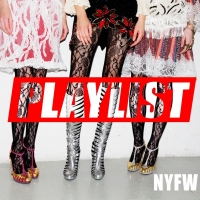 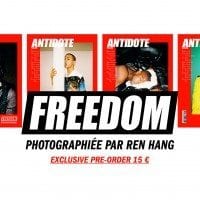 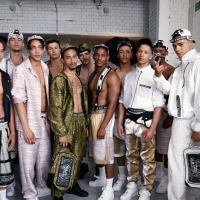