The extinction of the Fashion Critic

The arrival of « see now, buy now » shopping, the end of seasons and the current state of fashion houses a drift without head designers has had ripple effects throughout the industry. Notable fashion critics are starting to question what their role will be in the new fashion world order. Here Christina Binkley, Carine Bizet, Susie Lau, Sophie Fontanel and Fabrice Léonard weight in.

The fashion world is in the throws of a paradigm shift on many fronts. From the most recent phenomenon of the “see now, buy now” production cycle, the disappearance of any semblance of seasons and the rise of the resort collections to the blurring of sartorial gender lines and the current designer musical chairs going on at some of the leading fashion houses. And let’s not forget the massive impact the Instagram nation has had on how the shows are seen and, in some cases, even designed.

Amongst all this turmoil sit the fashion critics. Their future too is arguably in jeopardy, or at the very least facing its own evolution. Already their power has been diluted by the now exceedingly porous “church and state” barrier between the wants and needs of a magazine or newspaper’s luxury advertisers and the editorial independence of a publication.

How can a fashion critic give an honest review of a collection if a fashion house has footed the bill for the flight and hotel of the person writing the review of the show?

“My view is that fashion criticism is a lot of naval-gazing for the fashion industry, and largely irrelevant to consumers or the public,” asserts Christina Binkley the Wall Street Journal fashion and culture columnist. “There are many reasons for that, but a big one is that what’s being reviewed on the runway, very little of which will ever actually be available to be sold. What’s more, reviews aren’t helpful to most consumers because they rarely address consumer needs,” she added.

“My view is that fashion criticism is a lot of naval-gazing for the fashion industry, and largely irrelevant to consumers or the public.”

This is an issue that will come into sharper focus as the “see now, buy now” business model starts to take hold of the fashion production cycle. Once upon a time a bad review from a prominent and well-respected fashion critic would have a direct effect on the bottom line in terms of a brand’s orders. Buyers would be wary about using part of their budget on a collection that was not well received.

However buyers now spend a large percentage of their cash on the more consumer friendly pre-collections instead of the directional runway show offerings, which are reviewed by critics. And once the runways shows get to a point of being available for purchase immediately, with buyers pre-ordering their selection and following their own gut instinct, the role of the fashion critic is once again diminished.

“I really don’t see how this is going to change our work, “ argued Carine Bizet, the fashion critic of Le Monde. “In any case we see a show and then we write about the show. I think it will be an advantage for our readers because finally what they are reading about they will able to go out and buy it in a store right away.” Although Bizet did concede the point that the interaction with buyers might change. Becoming more informal with face-to-face conversation about what brands are selling in relationship to the criticism those collections received.

“I think we need to continue the reviews because I think that the customers liked to stay informed. Even if the clothing arrives in the stores right away, people are still going to want to know the opinion of a professional,” concurred Fabrice Léonard, the fashion journalist of Le Point. “Its still important that we give that immediate feedback and say if a collection is good or not. People are still going to want to educate themselves about a collection before they buy anything,” he added.

« People are still going to want to educate themselves about a collection before they buy anything. »

Arguably the canary in the coalmine in terms of the future of fashion criticism was the choice by Condé Nast to transform Style.com into an e-commerce website. There have been long gestating plans at the publishing house to make its fashion magazines shoppable and the idea was to use the Style.com platform to take on that aspect for the publications. Moving the company’s magazines more in line with what Porter magazine is currently excelling at.

Sadly Style.com was renowned for its fearlessness when it came to honest criticism. It was highly respected and its critics, Tim Blanks and Nicole Phelps among others, took pride in the freedom allotted to them to give an honest review of a collection no mater the size of the fashion house. The now infamously scathing review Blanks gave of one of Hedi Slimane’s early Saint Laurent shows being the perfect example of a fashion critic speaking his truth in the face of a big advertiser.

« The clients they don’t necessarily understand fashion and there is no guarantee they know the brands either. And they will have no qualms about saying  ‘this is shit’. »

“I think the fashion critic does not have a bright future in front of it, at least not in its current form,” pronounced fashion commentator Sophie Fontanel. “Brands are going to be wishing it was the good old days when it was us, the critics, giving them the feedback. The fashion critic is someone who knows fashion, who likes it, and if you take that out of the equation then you just have the brands and the customers – which is the direction we are going. The clients they don’t necessarily understand fashion and there is no guarantee they know the brands either. And they will have no qualms about saying  ‘this is shit’ ”, said Fontanel.

Clearly maintaining a sense of integrity and impartiality will be vital going forward if a fashion critic wants to be taken seriously. A show review needs to explore if a collection underlines a designer’s progressing and reveals evidence that they are pushing themselves as an artist. Does a show have a cohesive and clear message? Is the designer bringing something new to the fashion conversation? These are the kinds of questions only a seasoned critic can answer.

Reviews that read like a summary rather then a well thought out critic, which puts a collection in context with what is happening within the industry specifically and the world in general, have no place in fashion. They are just distracting noise meant to placate brands and advertisers.

So is the fate of the fashion critic going the same way as the dinosaurs? Not yet. But there will be a Darwinian winnowing of critics in the near future.  A natural selection from which only those strong enough to stand up to brand and advertisers to report their true sentiments and back them with a framework of context and perspective will survive. 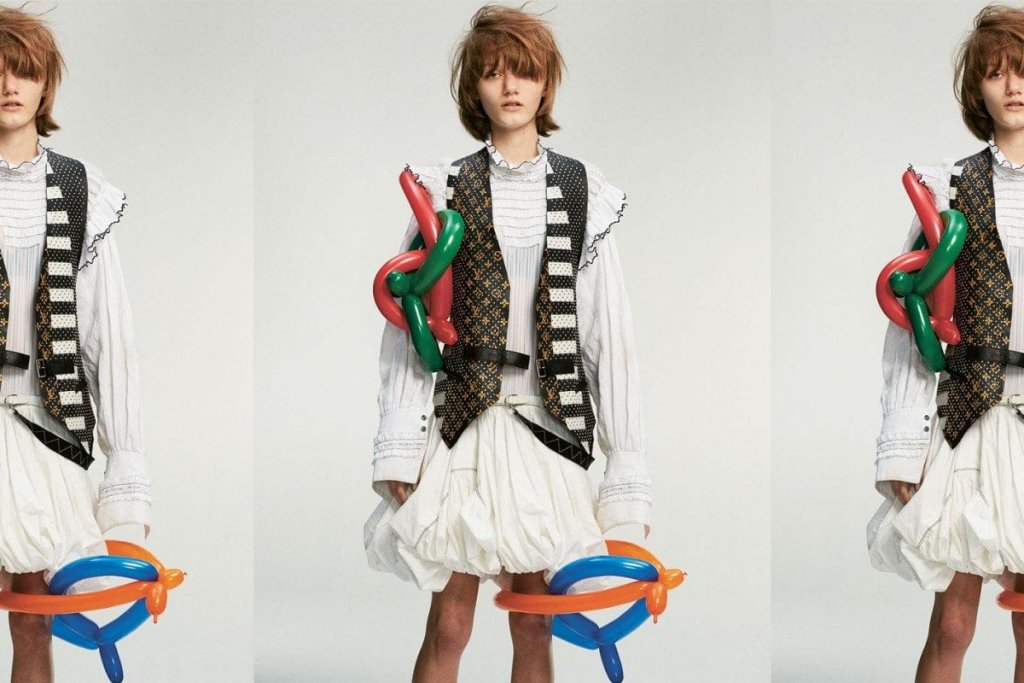 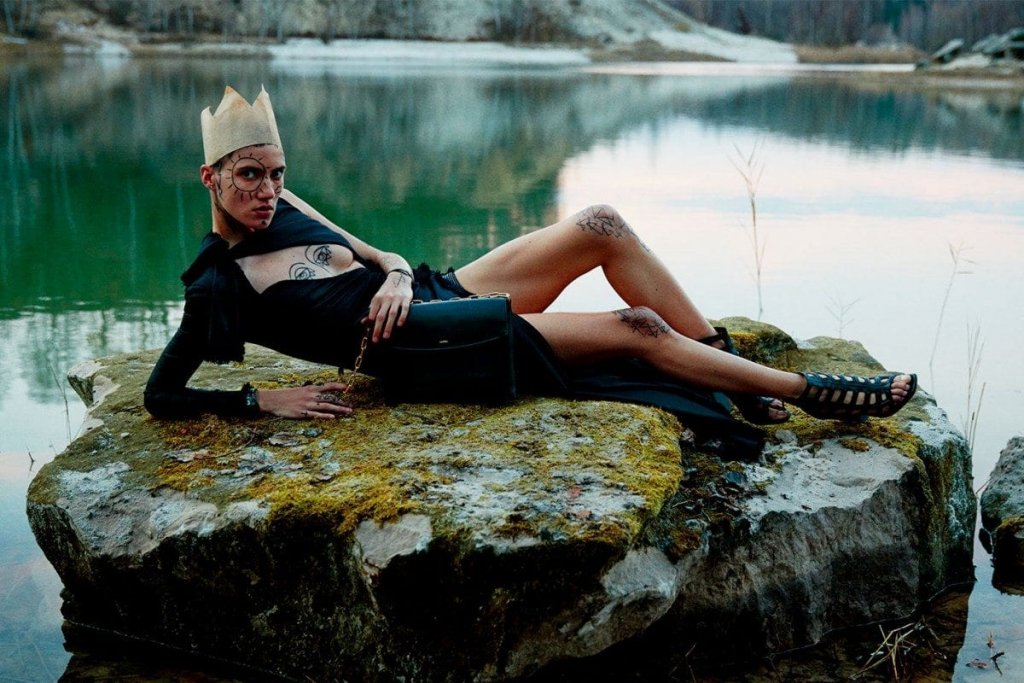 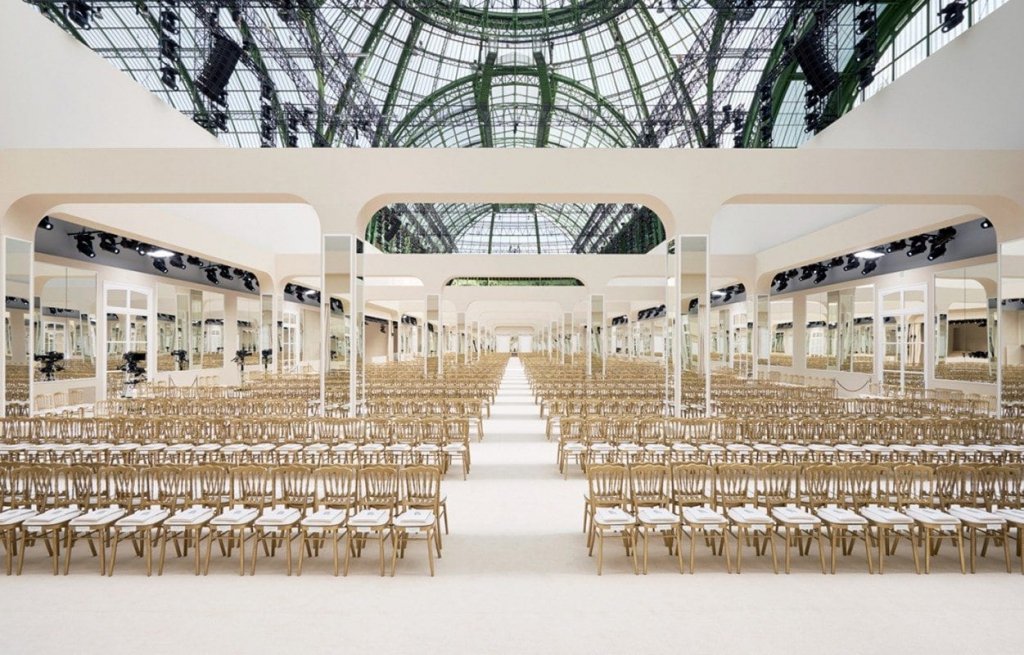