It was family day at the Chanel Haute Couture show on Tuesday. Will Smith showed up with his daughter Willow, Milla Jovovich brought her daughter Ever and Inès de la Fressange’s two equally stunning daughters Nine and Violette d’Urso were also in the house. And in his own way Karl Lagerfeld also brought his family with him. He transported his entire couture atelier to the Grand Palais and populated it with Chanel’s famous “petites mains”, who bring his fashion visions to life.

It was as if the show venue had been plunked down in the middle of the Chanel workroom. The round set was filled with sewing machines, Stockman dress forms, bolts of fabrics, ironing boards and every possible accessory a seamstress could ever need as 78 different artisans toiled on actual designs from the collection the audience was about to see on the runway. So committed to their oeuvre were these Chanel fashion heroes that they barely lifted their heads up from the work in front of them as models, wearing their unique creations, passed by on the circular catwalk. 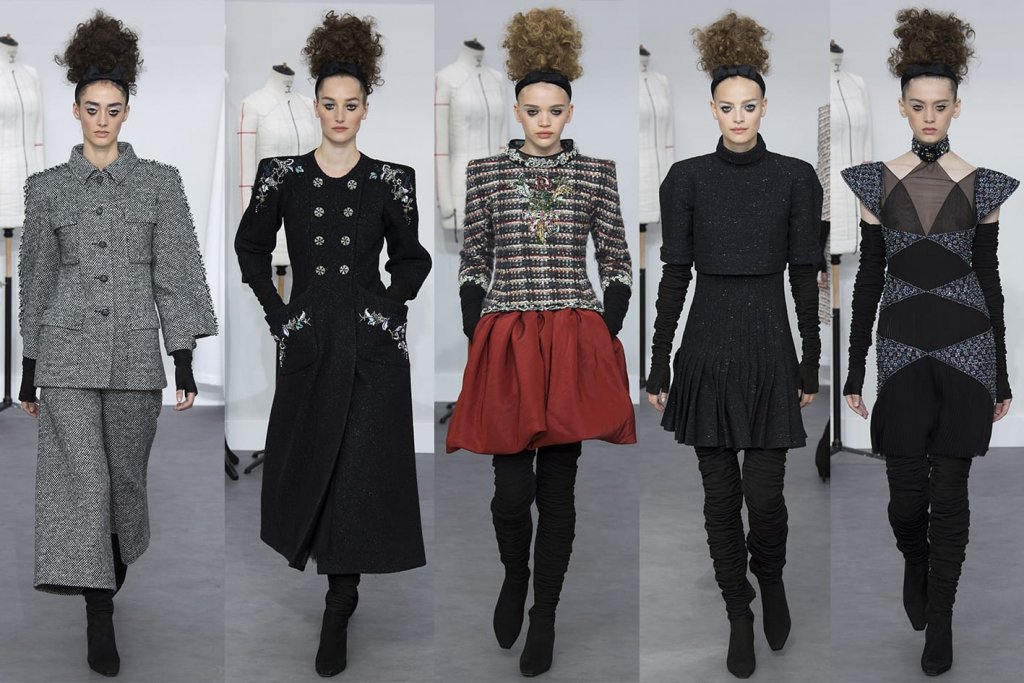 The collection this season had a streamlined silhouette that focused on pieces with slightly exaggerated sharp shoulders, elongated jackets and tops that were cut longer in the back with highly embellished undersides and – in a something of a surprise – cropped couture jumpsuits. Tweed, in every imaginable colorway and embroidered with flowers or shimmering beadwork, was also celebrated on the catwalk. Just like the “petites mains”, this fabric is at the heart of what Chanel stands for and it was lovely to see it interpreted in so many elaborate and creative ways.

But the clothing wasn’t the story of this Chanel show. It was the talented staff that, for more than 30 years, has made even the most audacious, complex or out-of-this-world idea that popped out of Lagerfeld’s head an exquisite reality. And no one knew that better than the man himself. 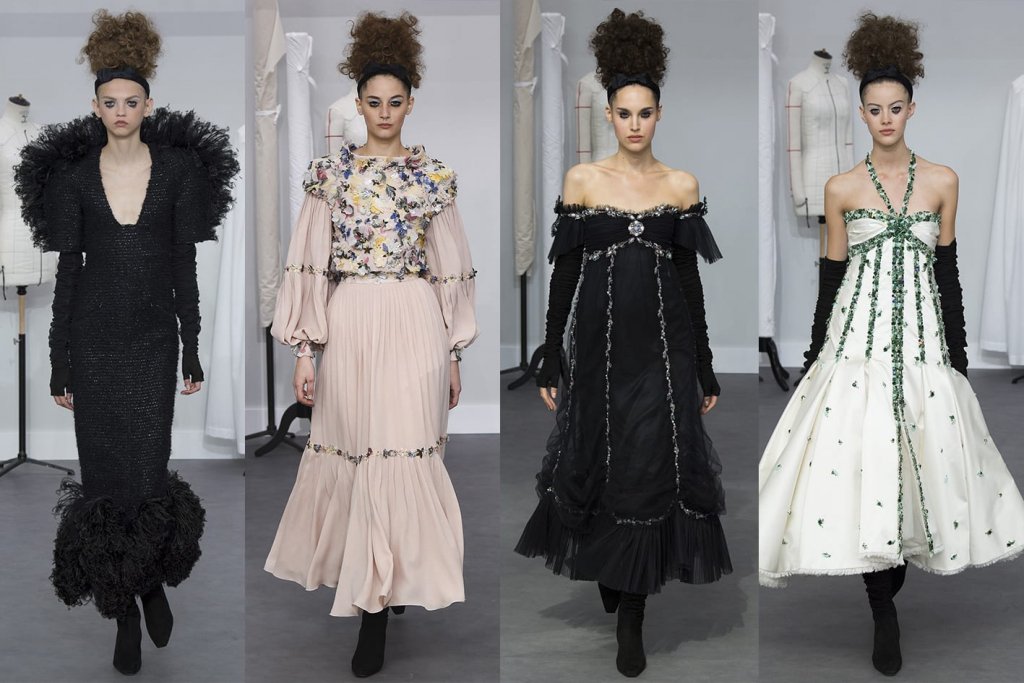 In an extremely poignant move, Lagerfeld decided at the last minute that he would not take his final bow alone. As he circled around the runway he pulled into his arms the four Chanel “premières” (the women who lead each of his different ateliers) so that they could be equally rewarded by the thunderous applause generated by an audience moved by such a display of recognition and respect. It was a moment in the sartorial sun they so richly deserved. 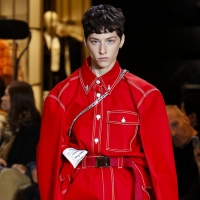 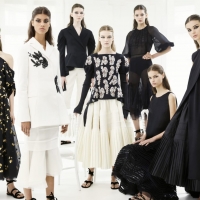 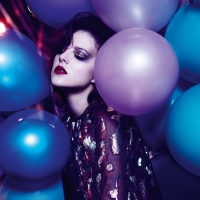